Design in Popular Culture – The Avengers

As many of you might know, today sees the release of the highly anticipated Avengers: Infinity War in cinemas across the world. I’ve not seen it at the time of writing, so don’t worry about spoilers here. The film is hugely ambitious and is the first of it’s type to try to tie an entire universe together. I’m not going to talk about the logistics here as I’m sure people better suited to doing so have already. Instead, I’ll be looking at some of the design choices across the Marvel Cinematic Universe and why they have worked.

The Avengers ‘A’ is now as famous as the MacDonalds Arches and Coca Cola’s classic font. It is instantly recognisable and forms a strong centre point for the Avengers brand. The logo originally appeared on the cover of ‘Avengers #96’ in 1972. Designed by Gaspar Saladino, it follows a block sans format that was popular in comics at the time. 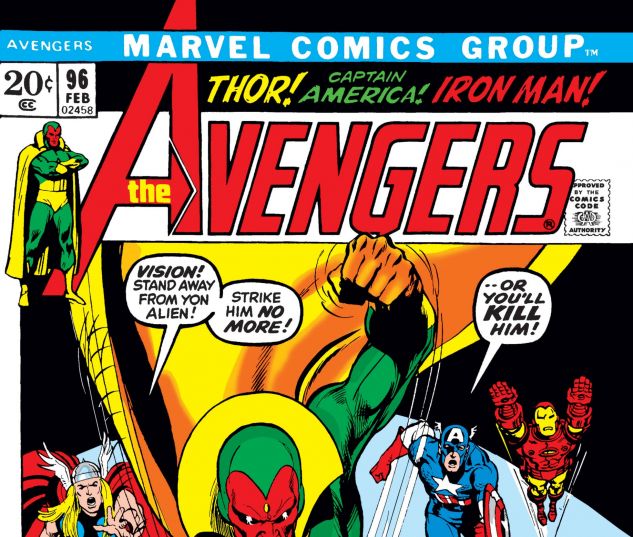 The Avengers #96 – courtesy of marvel.com

The logo is bright red in colour to evoke a feeling of excitement. Similar logos that use red to create the same emotional response include Nintendo and Netflix. Logos and branding that advertise an entertainment product frequently use reds as an eye-catcher. The slanted shape of the logo adds to this feeling of excitement, creating the illusion of quick movement – much like the imigiary of heroes rushing into action.

Marvel comics started in 1939 and has become an established leader in the comic book industry. It is now one of the two most recognisable brands in the industry, alongside DC Comics. The Avengers brand is a part of Marvel’s overall branding strategy, working seamlessly to bring multiple characters from different stories into one continuity.

The Avengers are a team of mismatched heroes who come together to face extraordinary threats. Their popularity comes not from individuals, but from the team. Indeed, many of the characters in the pages of the Avengers comics were tier 2 characters at best. It is difficult to imagine Iron Man not being a household name, but there was a time where his comics were barely selling. This is also the strength of the Avengers brand. At it’s core, the brand is about strength in unity, about working together to overcome obstacles. The brand values are about teamwork, community and cooperation.

Marvel knows this, which is why so often around the films the stars are seen as a big family – they live the Avengers brand. They appear on talk shows together as large groups and joke together like siblings. They share in a community, not just within the fraternity of actors, but also by appearing at events and meeting fans (who are a huge part of the brand in their own right). It is well known that a lot of the actors in the films frequently visit children’s hospitals – a true show of community spirit. Kids love this, as they get to meet true super heroes. 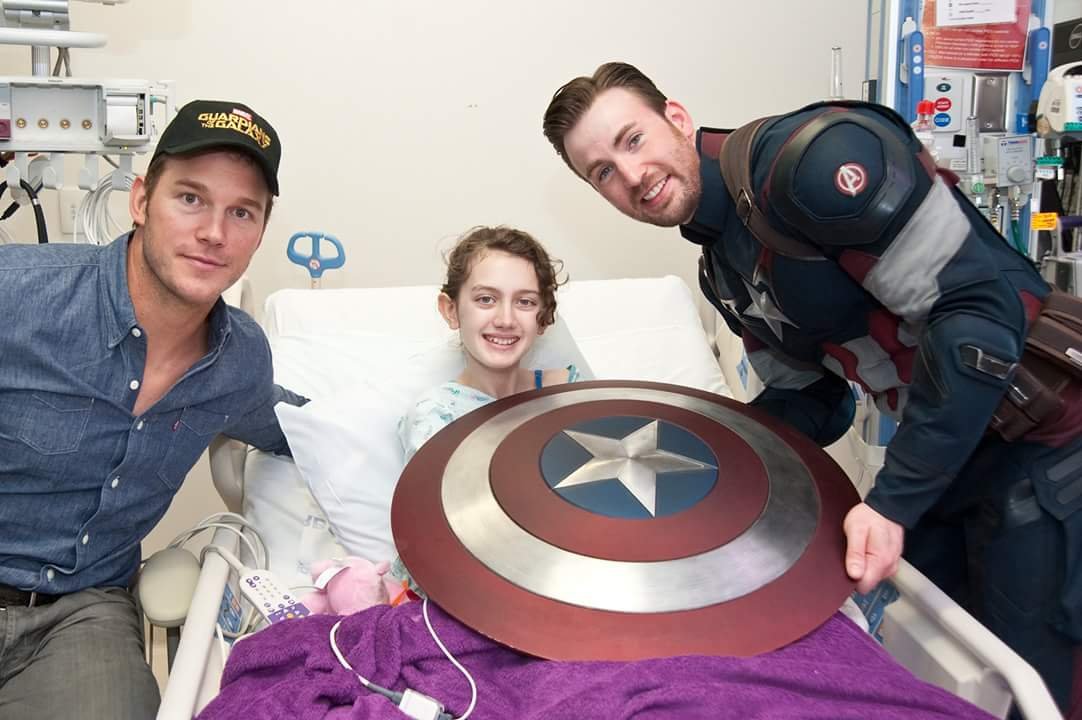 The final and most important part of the brand is their audience – the fans. Marvel knows that they have a huge, loyal fan base and as such they make a huge effort to involve the fans in the goings on. They try to keep secrets to make the Avengers movies spectacular, but they also know that these are made for their audience. This means they frequently do fan events, talking to the people who really matter to them, not just journalists and talk show hosts. This brings together the appearance of a team, a community, which strengthens the brand in the eyes of consumers.

Break the mould, bring fresh ideas and ingenious solutions to the table

A natural, engaging workflow from start to finish, we'll bring your needs to life
Go to Top