Today we find ourselves looking at an interesting branding project involving some elements of Japanese design that have been used within the Shinto religion, Samurai crests and right through to modern Japanese logo design.

The Tomoe is a design that resembles a comma, and is a common design element in Kamon, Japanese family crests, that could be viewed upon the back banners often held by Samurai. This specific Tomoe is called a Mitsudomoe, a three-fold Tomoe, and is perhaps one of the most widely recognisable. Some believe it to be the representation of the threefold division (man, earth and sky) at the heart of Shintoism, while a Buddhist variant is called the Hidari Gomon and symbolises the cycle of life. 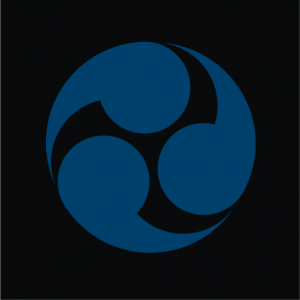 Break the mould, bring fresh ideas and ingenious solutions to the table

A natural, engaging workflow from start to finish, we'll bring your needs to life
Go to Top