An online wargaming channel with over 400,000 subscribers, providing battle reports and hobby advice.

MiniWarGaming came to us for something a little different. They required a set of fantasy maps designed for use in a campaign on their YouTube channel. They wanted to engage their audience and increase subscriptions. The maps would help set them above other channels in production value. There were several key requirements for the maps. Firstly they needed to be of high quality and detail. They also needed to be both thematic and visually distinct. Additionally, they required files in an editable format. This would allow them to show a change of control during the campaign. The client had more control thanks to the interactive element.

The maps portray realm of metal and a realm of beasts. There are hundreds of tiny details and dozens of distinct regions.

The project required both illustration and technical Photoshop skills. The effects were created with a mix of matt painting, photo manipulation and layer effects. The final products are detailed and distinctly unique. To accompany the maps, social media mock ups were also created. These helped further advertise the videos.

The campaign videos proved successful in bringing additional subscribers to both YouTube and Patreon. 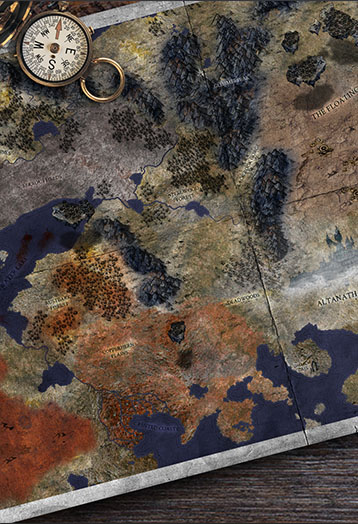 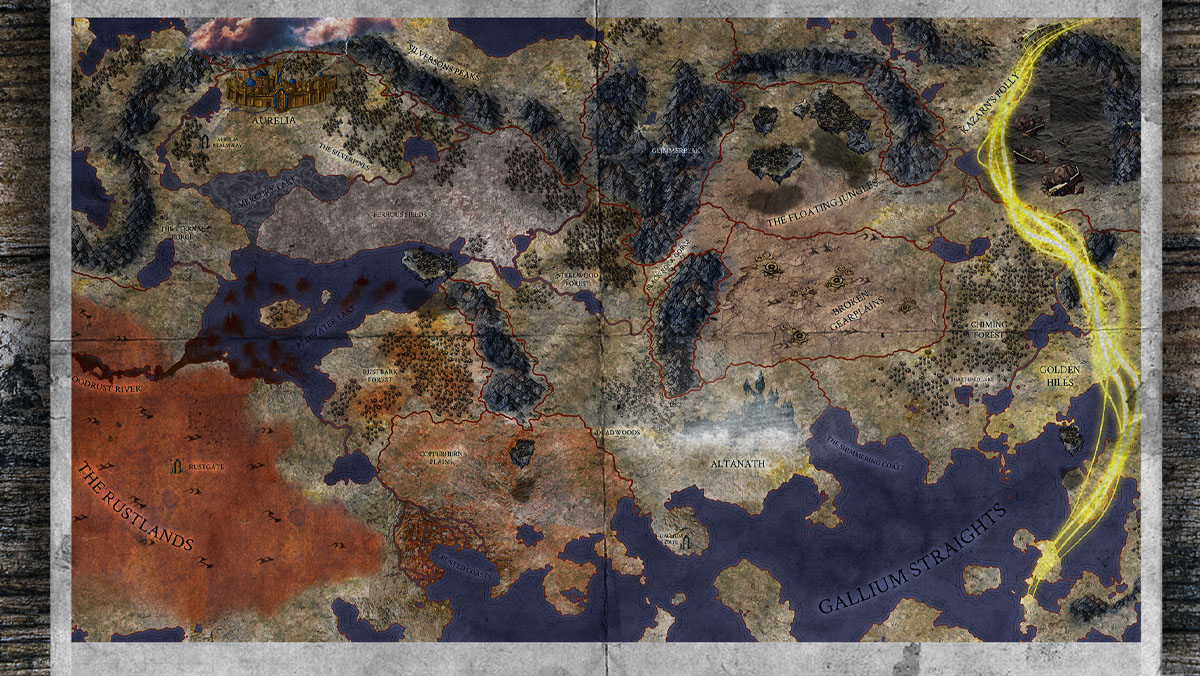 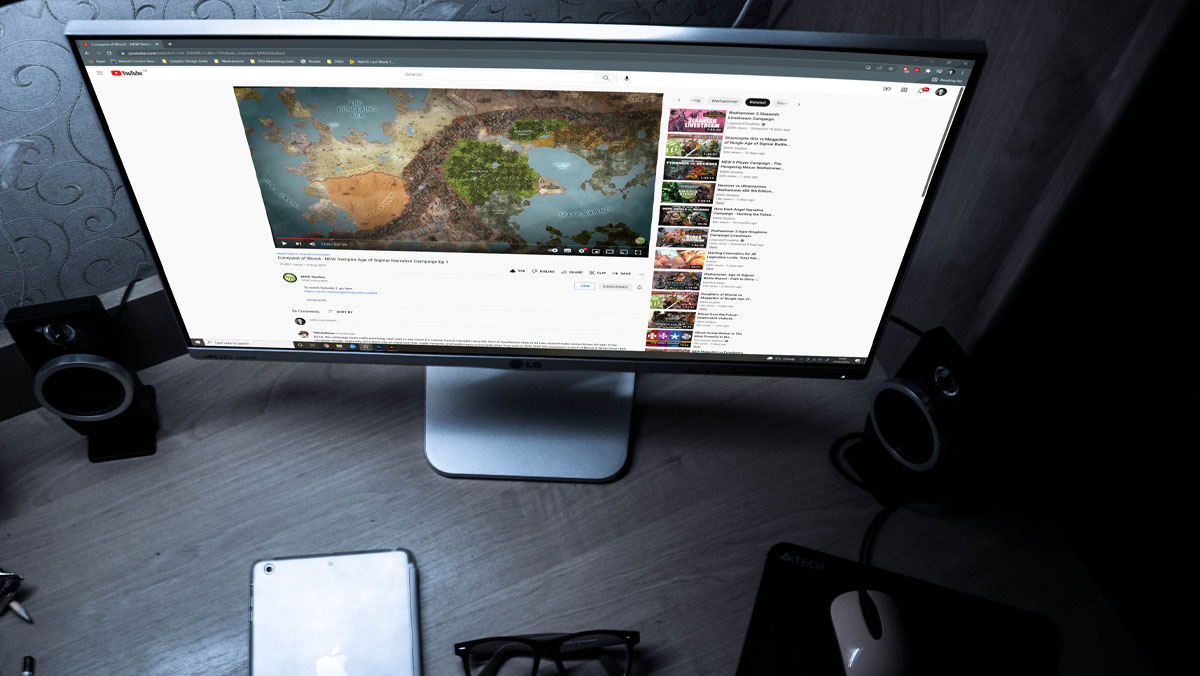 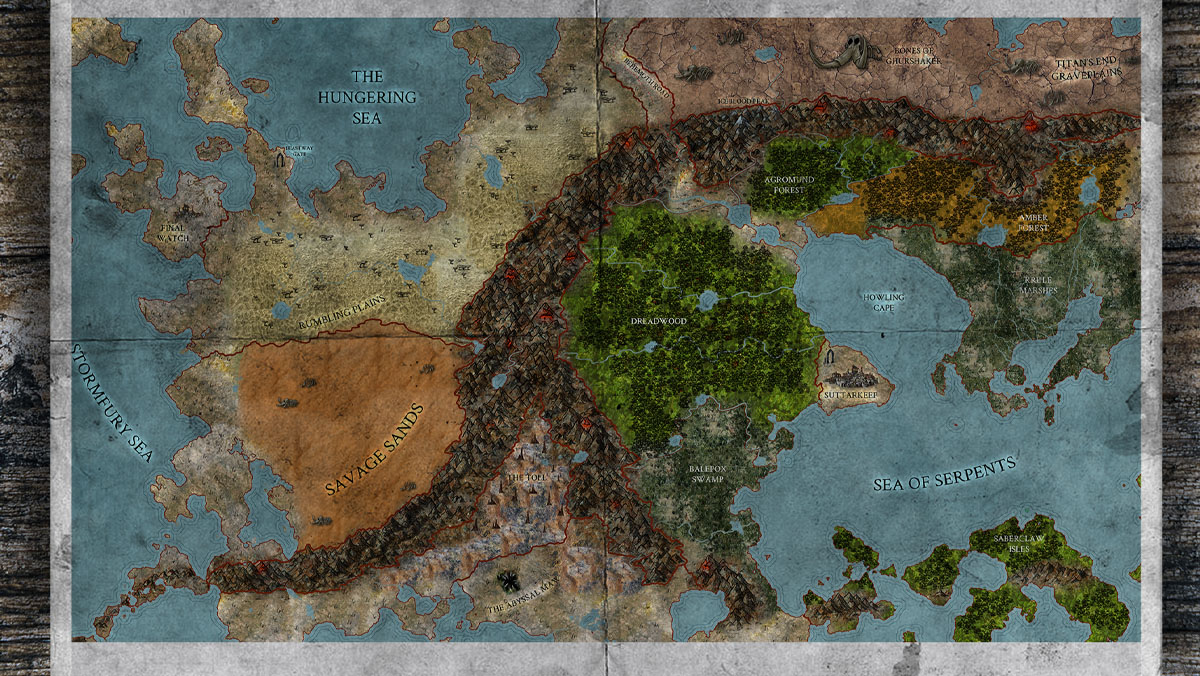