Brand loyalty refers to positive emotions that consumers associate with a brand. It is a measurement of how likely customers are to return, despite competitor’s efforts. The concept is nothing new but is becoming ever more important as clients have more choice. It’s a constant struggle between brands, hoping to lure new customers while retaining their original base.

It’s somewhat like a battle, so why do we get caught up in it?

To answer this, I’ll be using an analogy that goes deep into loyalty, across fictional, real world and digital fronts.

I’ve been playing World of Warcraft for a long time. I’ve made (and lost) friends on it, and used it as part of a thesis at university. One of the core aspects of the game is a faction war between the Alliance and the Horde. The player’s very first choice is to pick a side, often without knowing much about the story. The Alliance consists of the more classic fantasy ‘good guys’, such as Dwarves, Humans and Night Elves. The Horde races tend to be the more outcast – the Orcs, Forsaken and Blood Elves for example. While no faction is truly the ‘good’ side, each will claim to be righteous in their own way.

This is where our first parallel comes in. Most new players will pick a race that immediately appeals to them – something they like. This translates to how consumers will pick a brand for the first time by what appeals to them visually. Often, the brand identity does the heavy lifting in this scenario. If presented with a choice between two brands they know nothing about, most will choose the one they feel best represents them. This is mirrored in the character selection process of Warcraft – players will choose the race they feel represents them the most.

Another alternative, and an even stronger driver, is where their friends are. A player will almost always choose a race that allows them to play with their friends over the opposing faction. So too in business, customers are more likely to choose what their friends or family have suggested.

In all these instances, the choice has often been made without any deeper understanding of the brand itself. The importance for the faction, or the brand, comes when retaining this loyalty.

After the initial Alliance or Horde choice, the player follows the narrative of the game, primarily from their point of view. This has a fascinating effect on the psyche of the player, not only in how they interact with the game, but also in real life. The player base is split, almost totally down the middle, by their allegiance. And players wear their colours with pride. 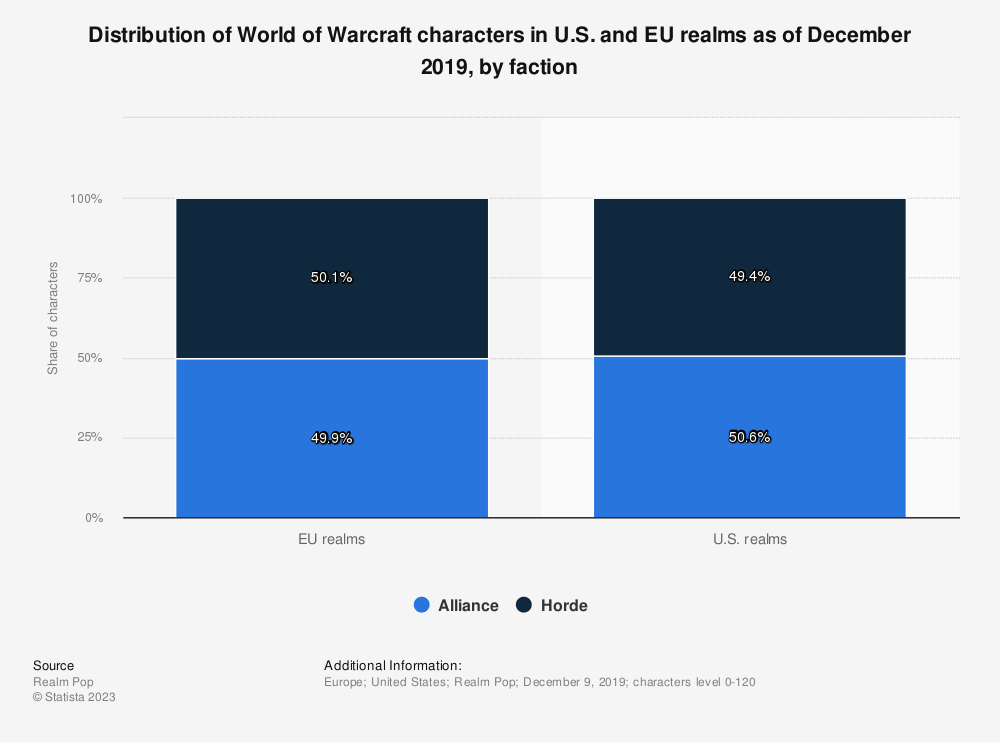 One of the fascinating things about the faction war is how it spills over into real life. When a player meets someone else who plays the game, it’s always the first question; ‘Horde or Alliance?’. The answer will colour the opinion of the other, in a light-hearted manner. But it’s there, that tiny rift. And players talking about in game events will have their opinion coloured by their faction’s point of view. Even outside the game, players stand proudly beneath their banners. Much of this is based on how the story is told, and their interactions with major characters on each side.

Similarly, consumers will tie their colours to the mast of brands with resonating stories. Generation Z are more likely than any previous generation to show brand loyalty based on the values and story that brand shows. If a brand wants to keep their audience engaged and loyal, they have to tell their story and show values that reflects their audience. Gen Z are also great at seeing through sales and marketing techniques, so messaging and values need to be authentic and provable.

Ultimately, both the Alliance and the Horde are fighting towards the same goals – preservation and security of their way of life. Despite butting heads, when a large enough threat emerges, the two sides will work towards a common goal, if only briefly.

In real terms, brands work alongside one another in an ecosystem that has room for all of them, even if they are trying to grow their own market share. Take Macdonalds and Burger King. Both have similar offerings, but their audience differs based on personal preference. Macdonalds has a more family oriented brand, while Burger King is irreverent and rebellious. Both have loyal followings who prefer one brand over the other. This is due, in part, to their marketing, story and values. There is certainly room for both, and each customer will have a clear preference.

For a brand to survive when others are in their sector, they must understand how to create loyalty in existing customers while also bringing on fresh blood.

Brand Loyalty and How to Keep It

In World of Warcraft, the faction balance is an excellent example of how to foster loyalty. It entices the new with initial appeal and existing player testimony, then maintains loyalty to a faction using emotional storytelling and a shared set of values.

This is basically what you should be doing in a brand.

Your goal as a brand is to entice new clients by being appealing – using your brand identity (visuals, tone and personality) to create an initial connection and to retain those clients through being authentic in the values you share and involving them in your story. At all levels of this process, you can build brand loyalty by creating feelings that the audience desires.

Get this right, and no amount of pull from your adversaries will stop your audience from being loyal.

Do you want to attract more clients to your banner? We offer consultation and brand strategy services to help understand why your audience should show you loyalty. Book in for a free discussion here to see if we can help.

Want to be updated on our latest news? Click here to subscribe to our newsletter and get our blogs right to your inbox. 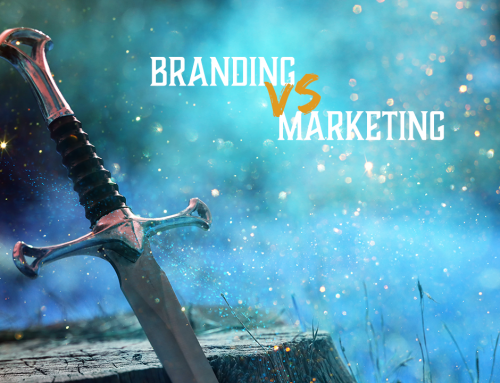 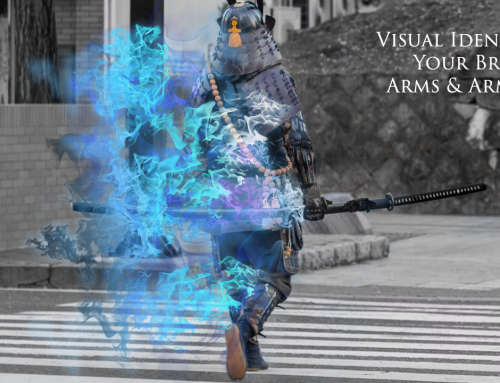 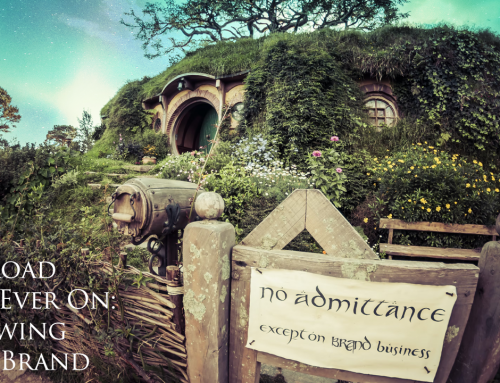 Brand Review – The Road Goes Ever On Gallery

Brand Review – The Road Goes Ever On 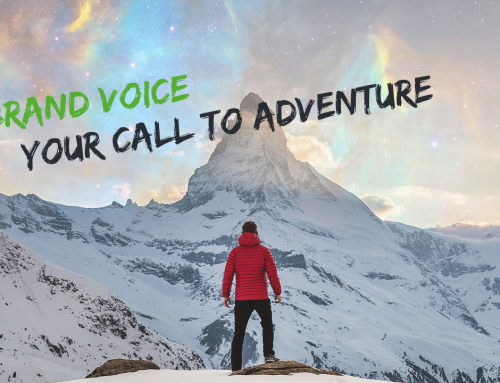 Brand Voice – Your Call to Adventure 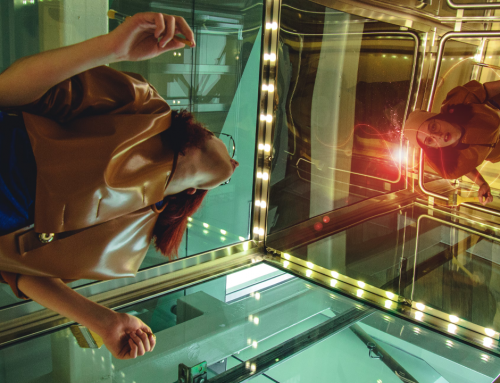 How Marketing and Design Work Better Together Gallery

How Marketing and Design Work Better Together